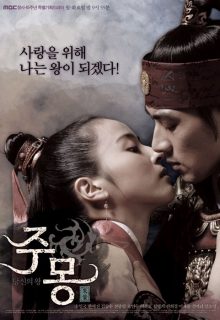 Jumong was the founder of Goguryeo in 37 BC. He was the son of General Hae Mo Su and Lady Yoo Hwa, and was raised by King Geum Wa who took him and his mother in when Hae Mo Su was believed to have been killed in an ambush by the Han Dynasty. So Seo No was a merchant’s daughter who helped Jumong in realizing his dream to build a new country, and later became his second wife.   Twit, 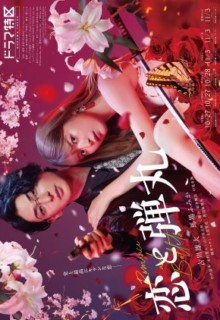 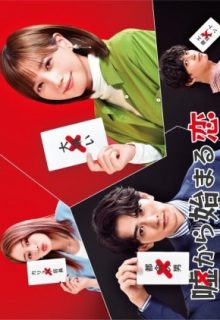 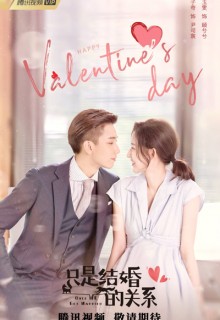 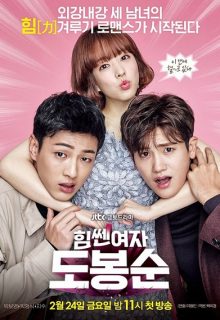 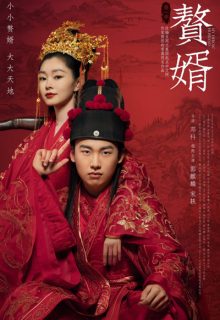 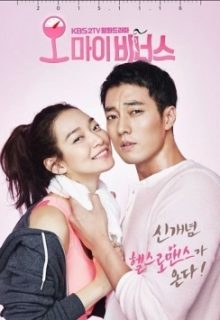 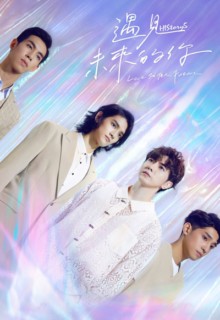 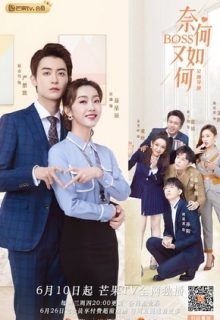 What If You’re My Boss? 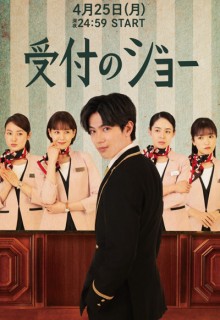 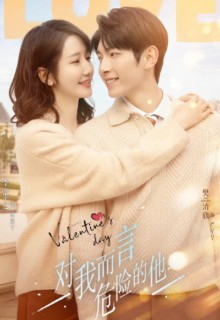 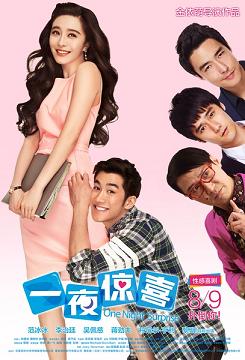 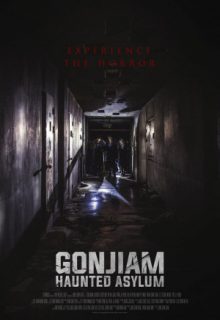 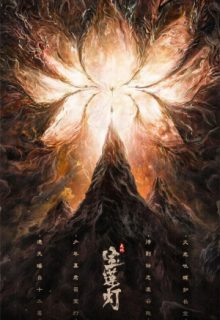 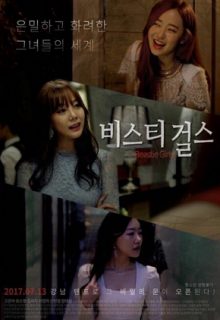 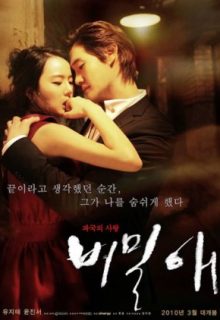 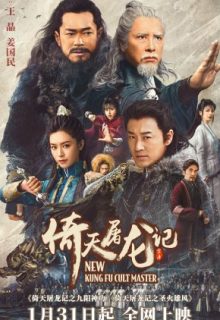 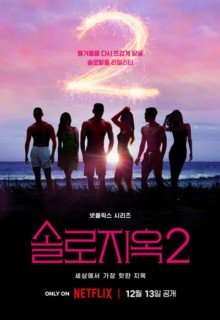 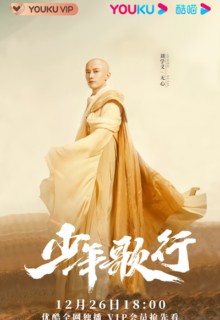 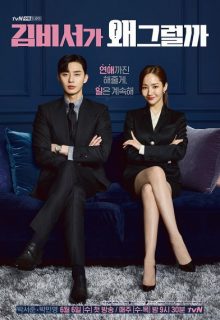 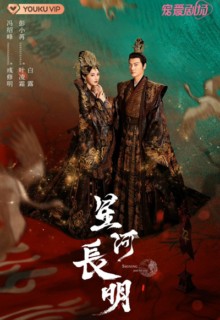